Inventive Mind
During the 1930s, the pioneering Austrian inventor, scientist and psychoanalyst Dr. Wilhelm Reich claimed to have discovered a life-giving force in the atmosphere and in human beings, which he called 'orgone energy'. He explored the use of the energy for cancer treatment, motor power and to improve climate conditions. One of his inventions, the ‘Orgone Energy Accumulator’, was a human sized cubicle, layered with organic and inorganic materials. The cubicle was designed to attract and accumulate energy from the atmosphere to unite it with the person’s energy inside the box. The increased energy was said to improve human vitality and the immune system. Tragically, Reich was persecuted for his work; his books were banned and destroyed and he eventually died in prison. Kate Bush famously produced a music video called ‘Cloudbusting’ after being inspired by Reich’s life story, written by Reich's son, Peter, in ‘A Book of Dreams’ in 1973. Reich's extraordinary inventions inspired the following body of work: 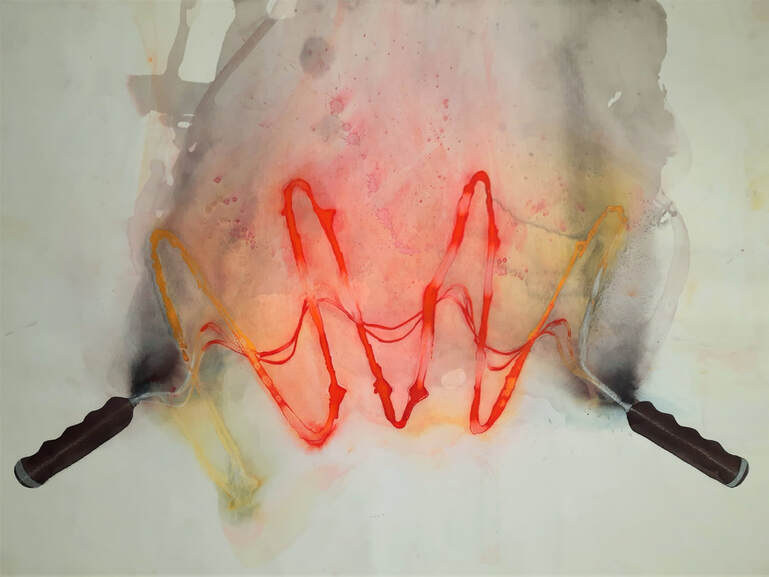 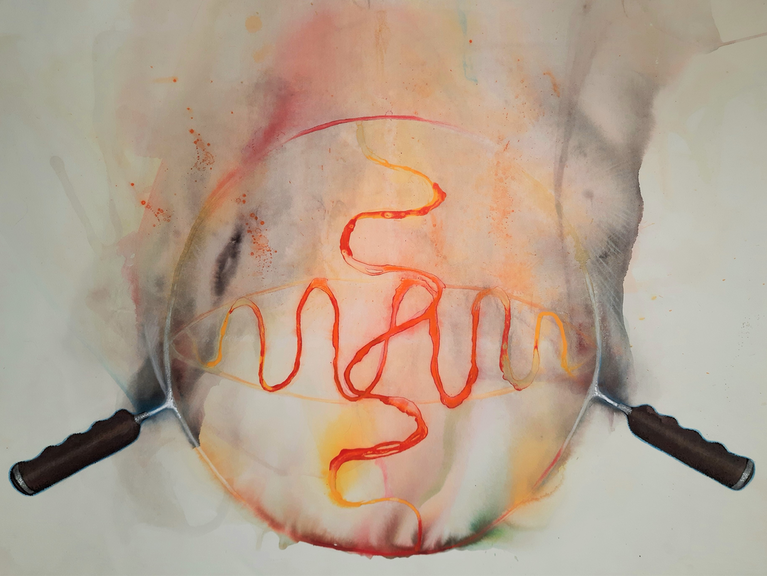 ​Imaginings:
Each piece:118.9cm x 84.1cm
​
Embryonic thoughts, emerging in the mind of an inventor. These ideas for inventions are beginning to take shape but they are not fully formed, leaving the observer with ambiguous forms which seem to exist in an 'in-between' state. Where do ideas come from and how do they develop in the brain? What are the links between direct experience, visual imagination and invention? 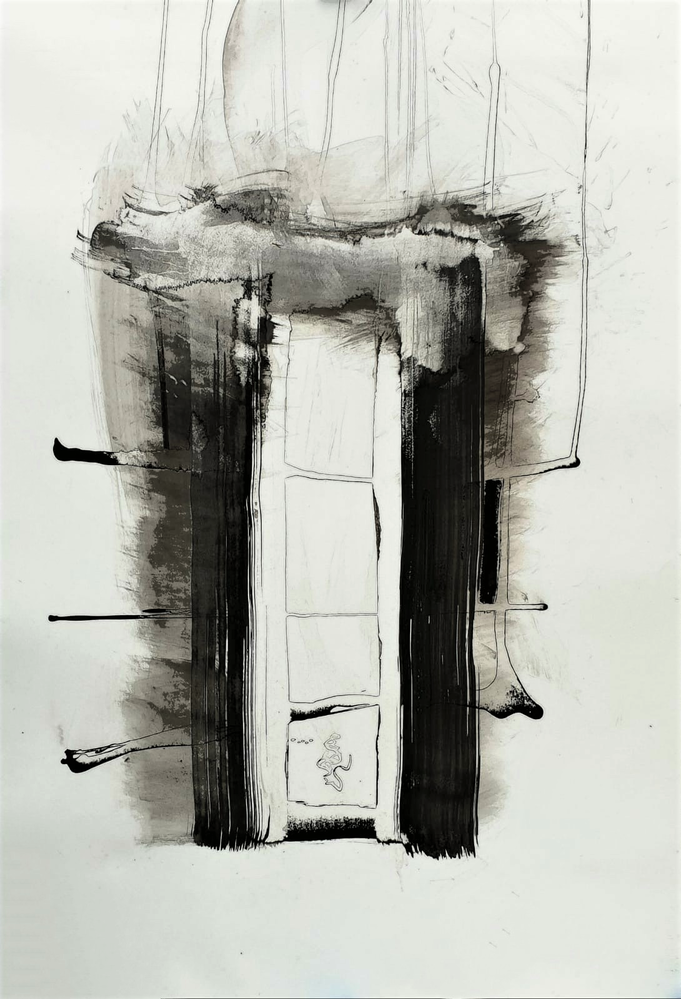 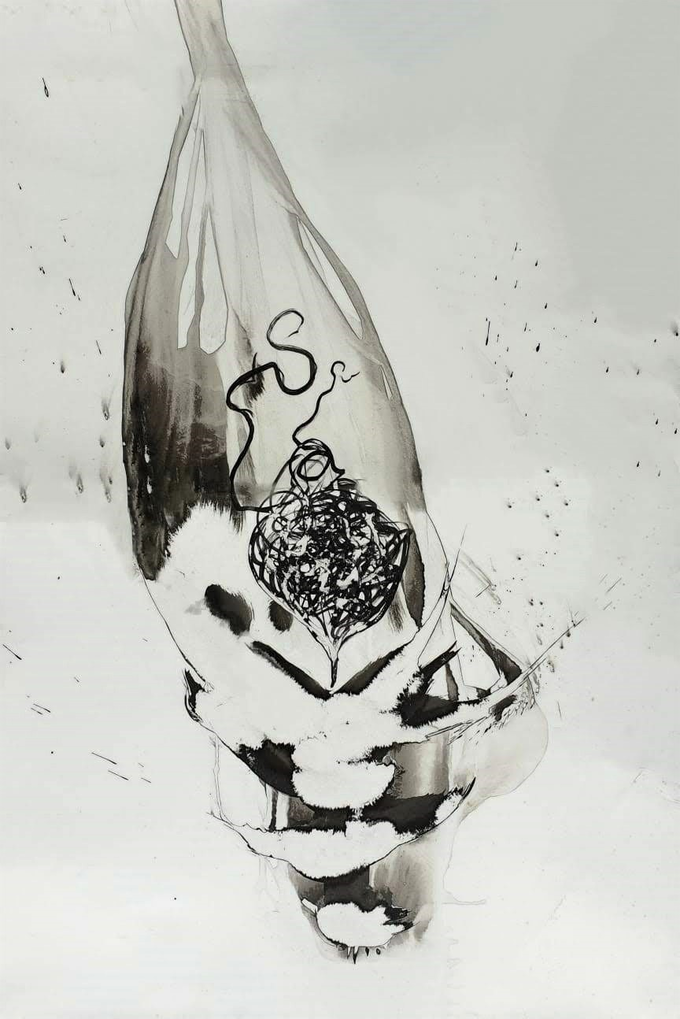 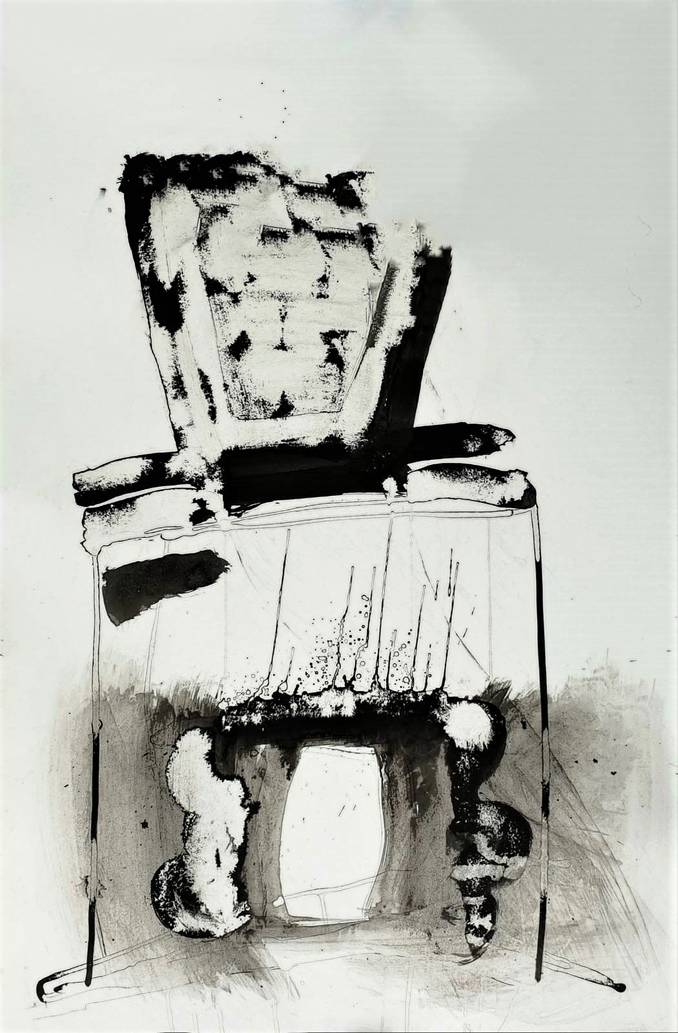 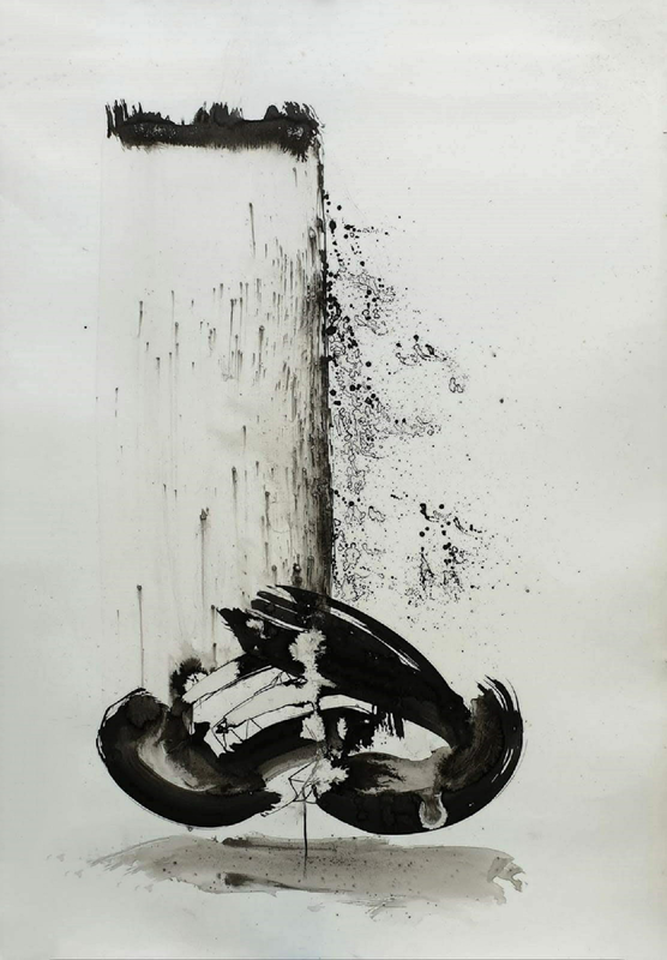 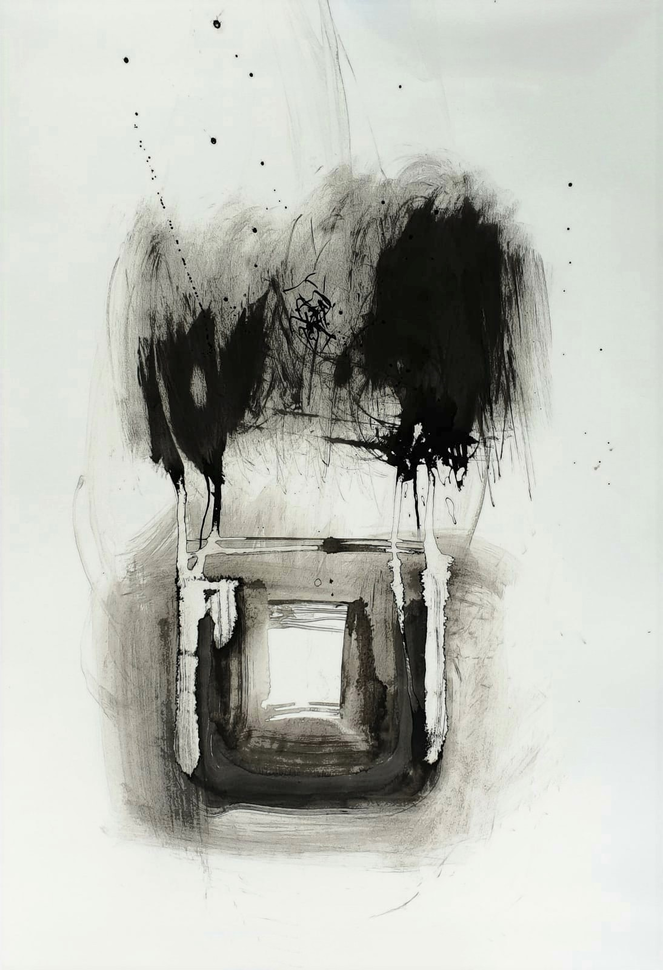 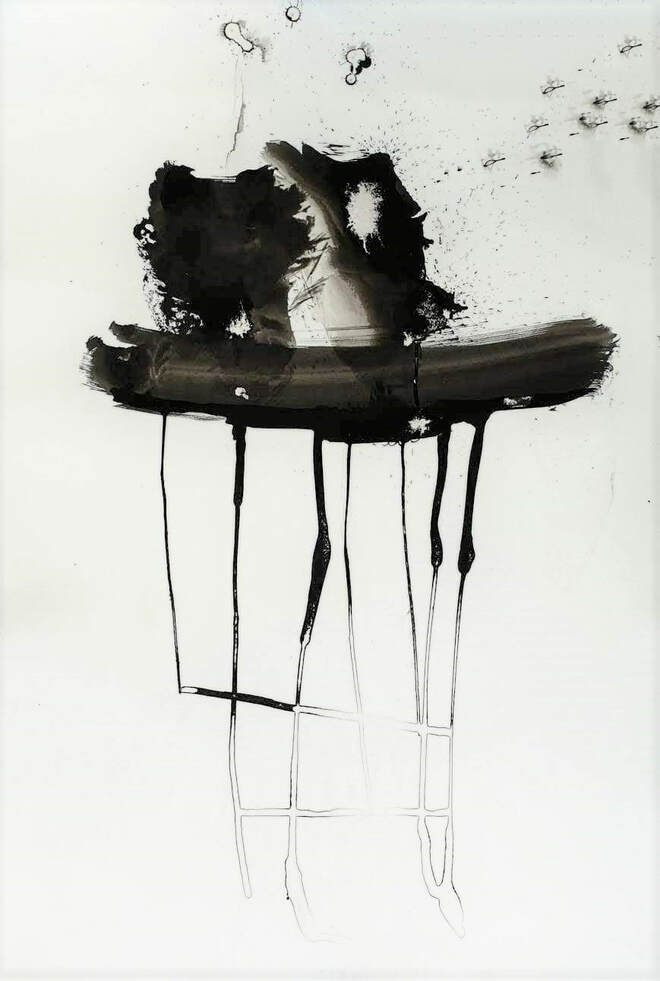 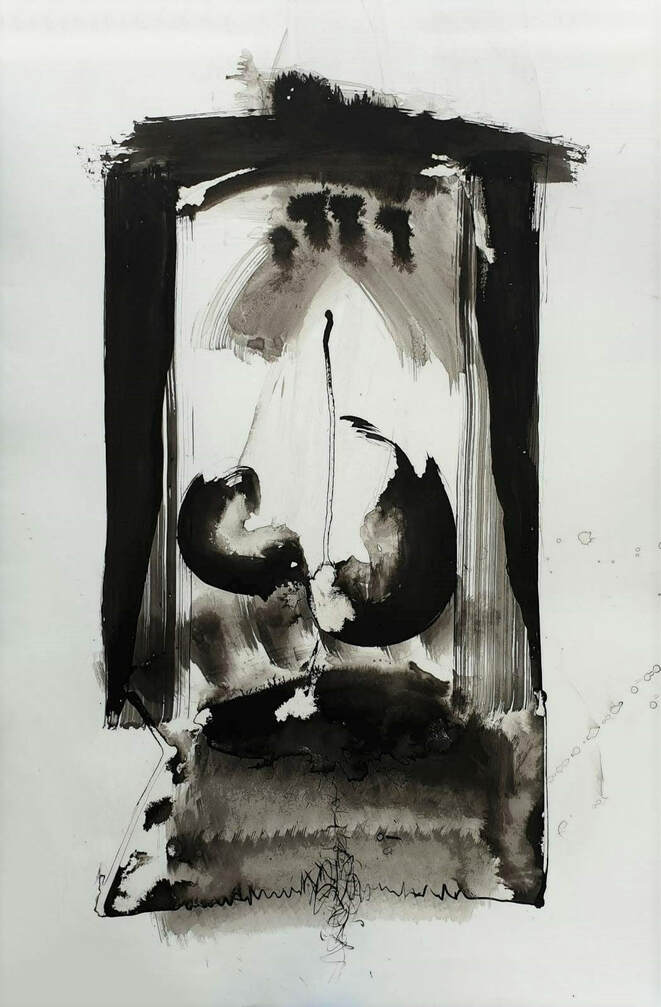 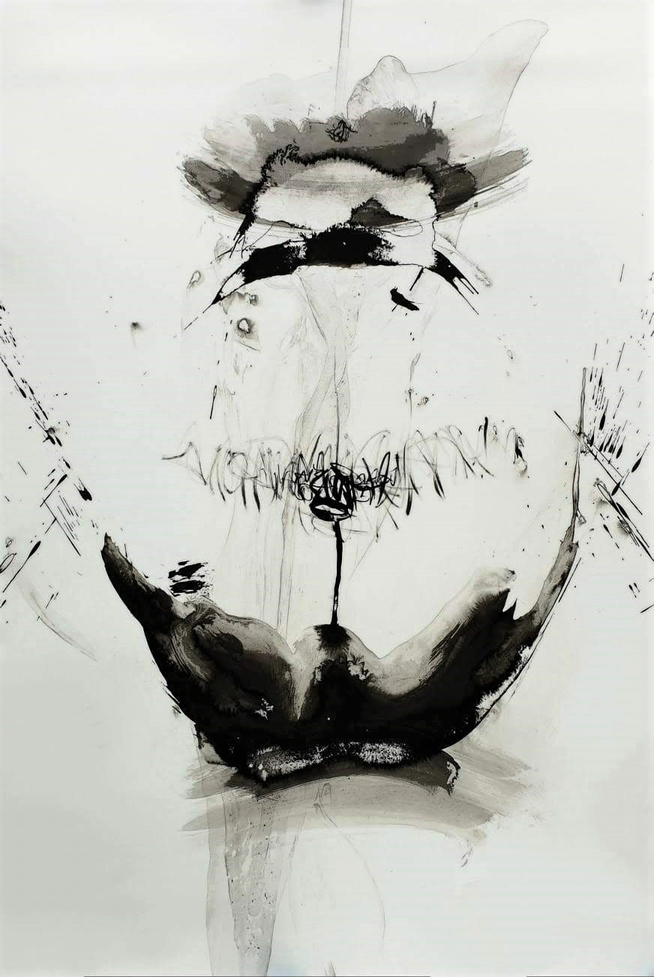 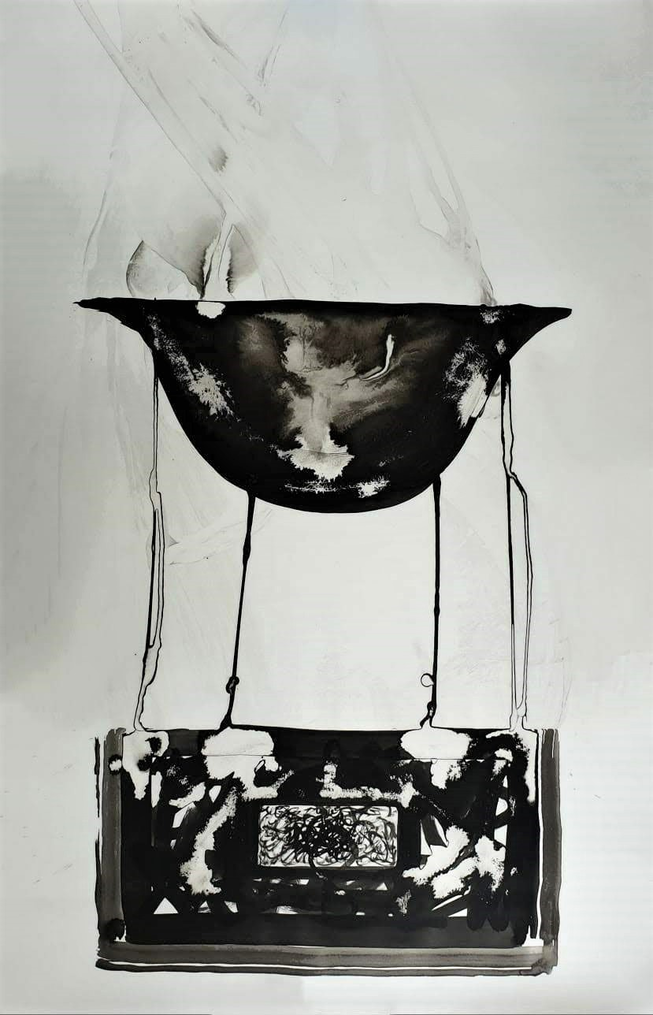 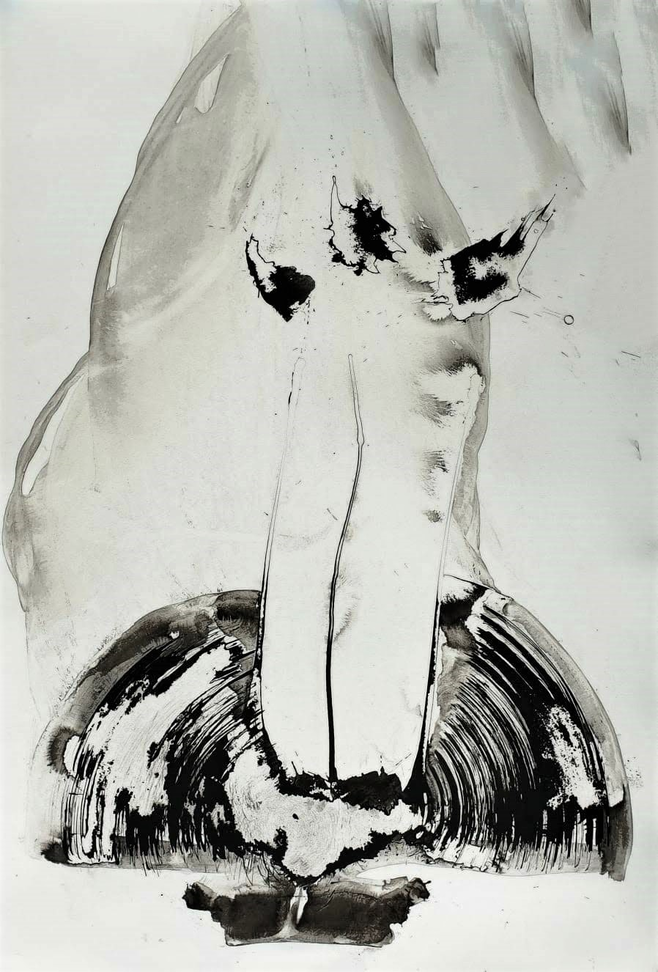 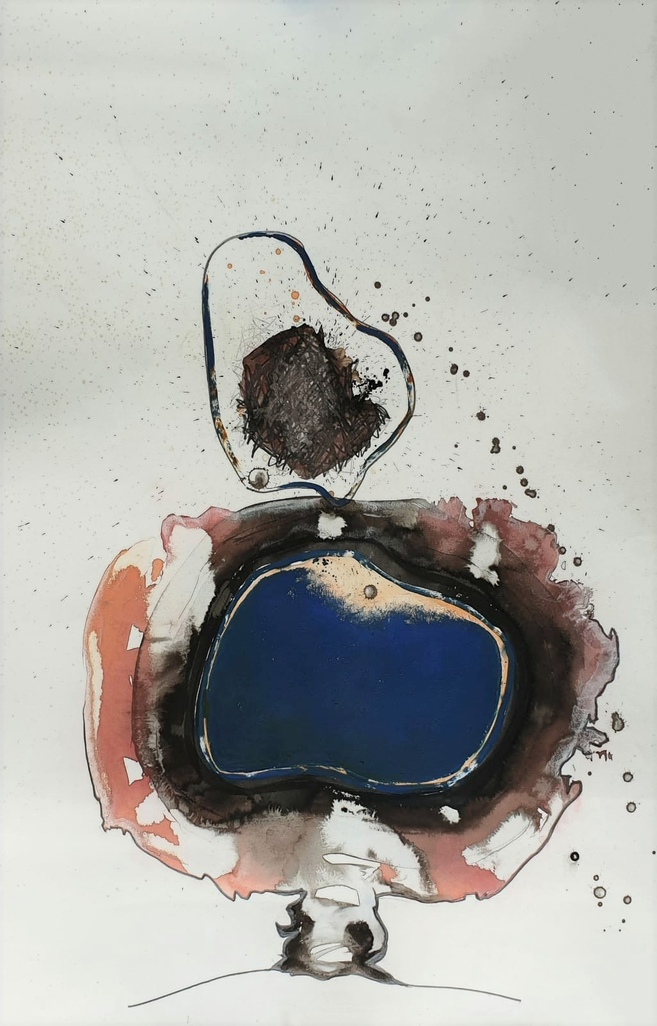 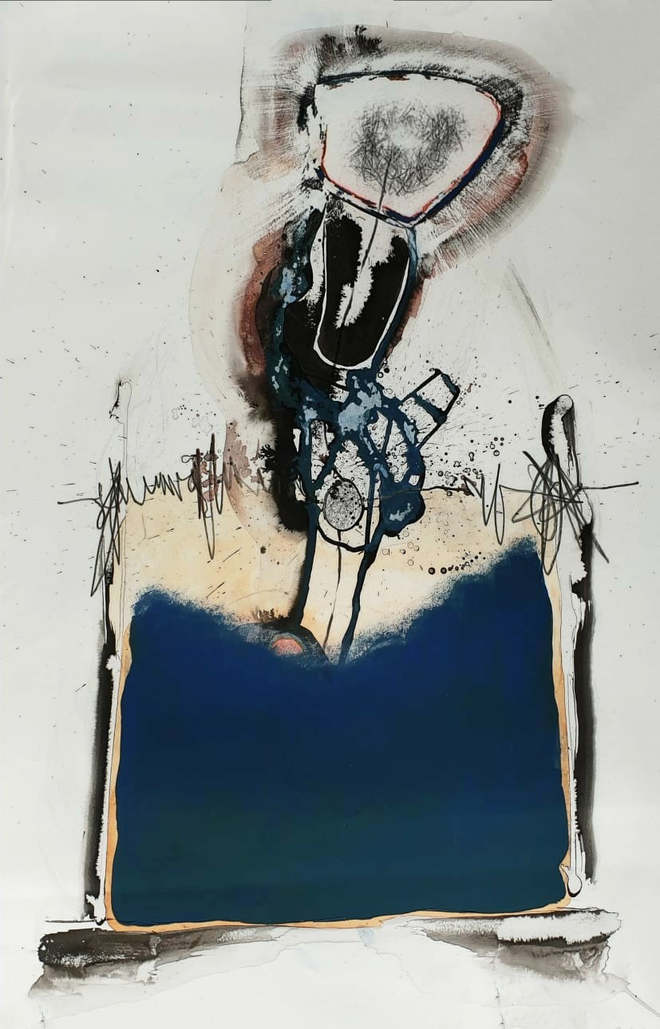